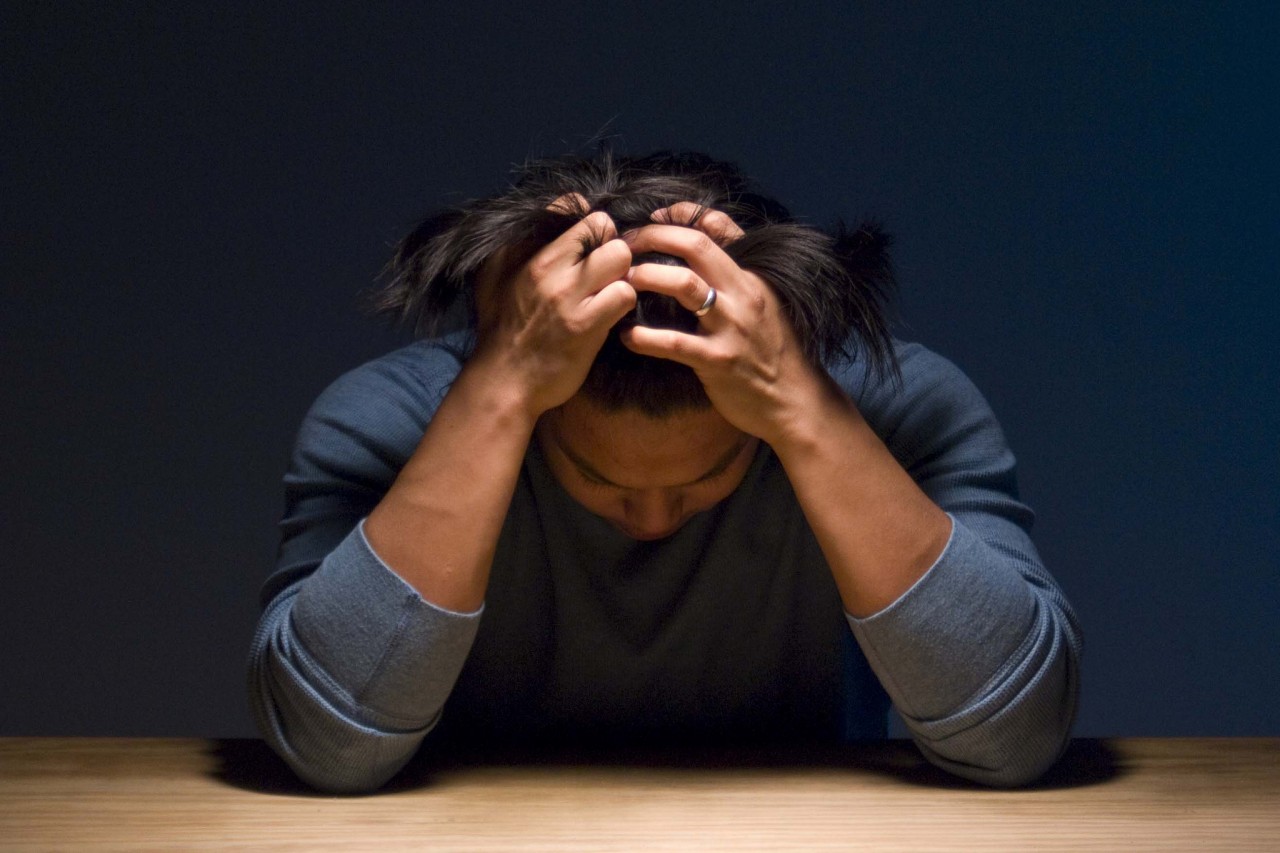 For years, politicians promised much but delivered little and people became more and more disillusioned and disenfranchised. In response, new politicians seized on this growing public anger and not only promised to fix it but also promised to undo and prevent "the other side" from doing anything else. Thus, we see the erosion of cooperation and consensus building.

Of course, along the way there were scandals from the transgressions of presidents, members of congress, governors, mayors and many more elected officials adding to the "evidence" of the claims of the moral decay of the "other side" and the finger pointing continues until one day we had an election where the country elected someone by popular vote who would not become president. Never before was our nation so divided.

Meanwhile, the internet created a whole new way for people to get their "news." No longer did people have to wait for breaking news and what a thrill it was that they could be a reporter too! Plus, they were suddenly able to pick and choose from "independent writers" who were writing about the things they were thinking and substantiating conspiracies that people wanted to believe. No way was the world as screwed up as it was by accident. Someone - the other side - MUST be creating this havoc to push their agenda.

While it has really never been the case that news outlets were entirely islands unto themselves, free of influence and owing to no one, there was once a time when the profession was held as highly honorable and not just by the ones doing the reporting. There were revered organizations that were trusted and appreciated. Their standards were so high that if they put it in print or said it on the air, you could count on it.

This is no longer the case. As advertising dollars began to be spread around, the companies who owned these former bastions of unbiased reporting began to feel the pinch. Desperate to keep these loss leaders in the black they attempted late in the game to modernize and stake a claim on the wild wild web. However, they were too little too late. They had massive layoffs and sold their properties for pennies on the dollar of their former worth. The new mandate was to make a profit - do what it takes to make the readers come back. This was the end of responsible journalism and the advent of "news-tainment."

With no more go-to reporters calling politicians on their BS and a public increasingly too self-absorbed with their own BS to care about their own contribution to the state of things, we as a nation effectively began capitalizing on all the things that kept us anesthetized and distracted from the real world. And then we were attacked.

After 911 we became so shell shocked at the idea that we could and WERE vulnerable to threats from the outside world that we went completely off the reservation. Suddenly hyper-aware, we went into WAR mode. Not only was the world a scary place, it became painfully clear that the bad guys were actually among us. In our new-found fear we eagerly asked our government to do whatever it takes to make us safe again. Personal freedoms an impediment to intelligence gathering? No problem give us the Patriot Act, PLEASE! Little issue with gathering intel from detainees? Screw the Geneva Convention, WATERBOARD 'EM! What due process? I think they look like terrorists - bomb 'em!

So easily, we gave up on humanity because we were scared. It took nothing at all to totally fold on our moral high ground.

In the years since we have become so addicted to the adrenaline that 911 started that once that started to settle down, we needed another hit. So, we turned our threat assessing eyes toward our own people. It took no time at all for a new brand of politicians to rise up and use this additcion to fuel their platforms and redefine a nation. We went from a united nation ready to serve and support to a bunch of finger pointing cry babies who lament that the world would be so much better if only this group or that group weren't in charge, or able do this or that - or, maybe even exist at all.

Finally, we come to this election period and the ultimate season of reality tv. We have an opportunity before us to take a good hard look at the monsters we've created. For the first time in a long time we have a clear view of how broken things have become - how broken WE have made things.

It has occurred to me that it may not matter who wins the highest office of the land. We as a nation have to agree on a direction we want the nation to go in and choose leaders who will steer the course and frankly, no one is interested. Cooperation is now being heralded as the ultimate weakness. They have been claiming since Obama took office that the only way to win is to dig in their heels and say no to everything. We have seen over the last 8 years how effective this thinking is. Why do we mistakenly believe that more of the same will somehow be any different?

I still believe that #WeAreBetterThanThis and hope that we as a people of a great nation will finally take our collective heads out of the sand and see what is right in front of us before we dig the hole so deep that there is no way out.

You people are Crazy!

Is the cloud worthwhile?