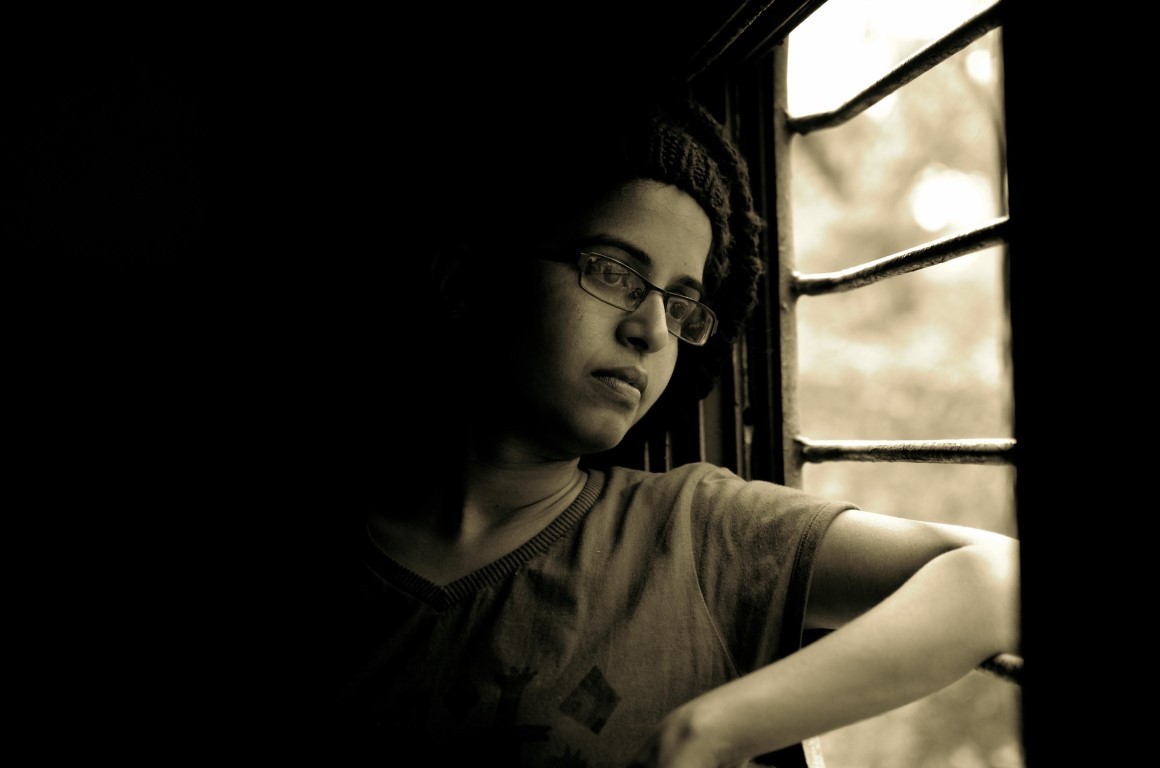 How has this past year been for you? Stressful? Lonely? Maybe a bit of hopelessness?
Now that the vaccines are being distributed, are you feeling a bit more optimistic?
It has been over a year since our society went home to our bubbles of isolation but for people with disabilities or other limiting factors, the pandemic was just more of the same.

Prior to "the incident" in 2015 when my wife was first injured, we had a pretty typical family life. We both worked to support our family of 4. We had the usual plans for the future and took some things for granted as one does. Then, one beautiful sunny day all of that changed. That expression "life can change in the blink of an eye" is spot on but in her case it was a crack of the neck.

After the incident, we were scrambling to figure out what the "new normal" was going to be and how to go from a dual income to a single income family. I recall how fortunate we were that she was, at that time, still pretty healthy and mobile and that my employer was incredibly accommodating and allowed me to join a few other people who were trying out remote working. I was able to stay home and help my wife recover and not have to hire someone to help us. Over the next couple of years, things did not go well and several surgeries later, she is disabled with permanent spinal cord damage. We were inductees into a new world that, thankfully, most knew little of - the hidden world of "at home."

At first, I was just thankful that I could work from home. It solved a lot of problems not least of which was reducing costs associated with going into the office everyday. I already had a home office and my job was not affected by my location. I remember how cool it was that I was working and talking with co-workers from the other side of the planet once as easily as it was in the same building.

However, after the relief wore off and the day to day fell into place, it was clear that this was NOT the same. I took for granted all of the information that is passed through social interactions in the hall or over the cube wall. I found that I was missing out on advanced conversations about upcoming projects and off hand statements that everyone else knew about. I started to feel a lot more isolated. So, I started extending calls with conversations about trivialities so that these same incidental bits of information would bubble up and that helped a lot.

After about two years, my wife's conditions worsened, and a bit of depression began to sink in. It became clear that she may not fully recover. She had a surgery go very badly and, at first, she was paralyzed on one side. After a few days she was able to move that side again but was having difficulty with sensations and had to learn to walk and write again. I spent almost two months working off of a tray table next to her in the hospital. Once again, my employer was incredible and accommodated my ad-hoc work schedule that had pauses for training on therapy assistance and other care scenarios.

Welcome to the Club - We have Cookies and Bills

In the time since then, she has had some other serious complications and issues but overall we are in a steady-state where life is a bit more predictable and routine. We have a semblance of normalcy - we laugh, watch movies, eat cookies and pay the bills. However, in the years since all of this began, we had to adjust quickly and drastically and we have traversed the cycles of grief a couple of times.

These were the same cycles that I saw in my co-workers, friends and extended family during the pandemic. I realized that while I was not greatly affected by the pandemic in that I did not have to suddenly transition work life or get used to social isolation, they all did - on a massive scale. The world was suddenly in our club and I could see our path through your eyes anew.

Let Us Not Forget

While I have no doubt that you'll remember what happened to you in the great dumpster fire that was 2020, I desperately want you to remember that the upheaval, anxiety, depression, and plain old fear the pandemic caused you and your family is not actually a unique event for some. I want you to use those feelings you felt to understand what it is like for disabled people, shut-ins, older people, and even prisoners.

Remember that you are now inside that secret little reclusive world. The difference is, you'll be leaving it soon. Those of us left inside would like a visit from you from time to time and hope that you'll remember us when it is time to write policies and consider the needs of the families that must take the time to care for these people.

We NEED you to remember what you felt this year and turn it into positive action that helps those who will never be able to leave the bubble.

Image by Free-Photos from Pixabay