I am working on an upgrade of my Robotic Arm Project that has managed to survive two years worth of kid interactions over the course of many different events. To say I am surprised at its longevity is an understatement. 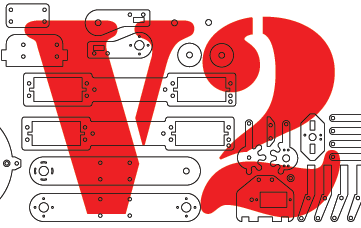 As with all of my projects, my primary goal is to learn more about electronics, CAD, programming, etc.

I would like to have this project completed in 4-5 months. I've given myself a deadline of Febuary 28th, 2017.