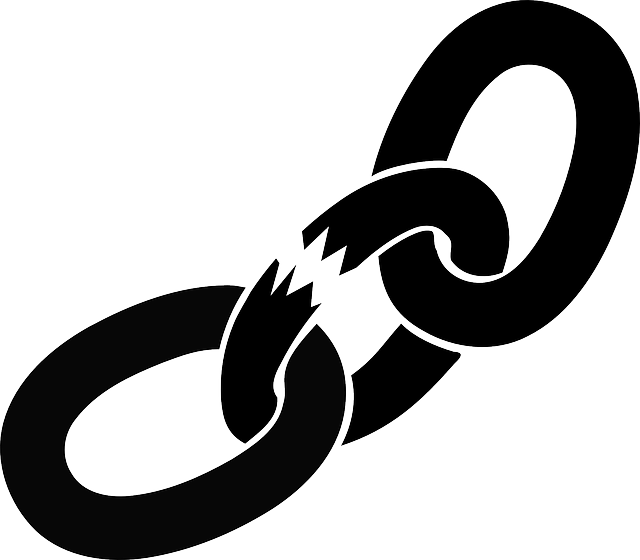 January 1st at 12:01AM I went through the process of deleting my Facebook account. It's pretty straightforward and easy but FB gives you a 30 day cooling off period in case you didn't really mean it and decide to go back. They are hoping that during this withdrawal period, you'll get too fidgety and will come back to get your dopamine hit. I made it though - 33 days and counting!

I decided to get off FB back around mid November and started the process well before Jan 1 but committed to that date for it's significance. I'll not go through that story again as it is detailed in UPDATED: Why I'm Done Giving Social Media my Time. However, I do want to comment on what I discovered about "quitting" FB. I use all of these analogies to addiction on purpose - it felt very much like it did when I quit smoking cigarettes.

The first 3-4 days were the worst. I didn't go through the physical withdrawal I did with smoking, but I did go through all of the habitual mental withdrawal. It was the oddest thing - I literally looked at my phone screen often and didn't know what to do with it. I hadn't realized how ubiquitous surfing the feed had become. Every time I wasn't actively doing something, I reached for the phone. Frustrated, I finally put my phone in my pocket or in another room so I wouldn't keep picking it up. For those who've smoked and quit, this is analogous to "patting your pockets" for your lighter or pack which, although I've been cigarette free for 24 years, I still do when I'm looking for something.

Emerging from the Fog

After about a week or so, I was able to sit quietly in a waiting room without fidgeting. I remember my wife asking me what I was thinking about while we were waiting for one of her appointments. I had been sitting there staring off into the void thinking about a project I was working on for work and suddenly realized that I hadn't thought about Facebook at all. It felt like old times - those times when I'd get lost in thought - and it felt really good. I hadn't realized how long it had really been since I'd just sat and thought about something without being detracted by my phone.

Subsequently, my productivity skyrocketed. I was more focused on work and personal projects. After that first week, I've felt much more on task and focused and in the last 3 weeks I've finished three personal projects and should have 3 more behind me in about the same time to come. I've had better quality time with my family as well - as one would expect. Distraction free conversations and focus on what is happening in front of me. I am shocked at the difference and honestly, pretty angry that I'd allowed my thoughts and time to get so monopolized.

Overall, I've felt a lot more positive too. It may be surprising to some but not having daily finger pointing in your face and the constant stream of negativity, feels great! I felt a weight lifted off of me almost immediately. I know that the worlds problems are still out there but they aren't amplified anymore.

With all of this awesomeness I have to admit that there's a flip-side as well. As much as I'd love to say that it has been all roses, rainbows and unicorns, it wasn't. There have been negative consequences to unplugging - namely, a feeling of isolation that wasn't there before. I was talking to a friend of mine about my post FB experiences and I had to acknowledge an odd feeling of loneliness that I hadn't expected.

If you've ever experienced a feeling of isolation when listening to recorded music for a long time and then feel better by just flipping on the radio for a while, then you know what I am talking about. Facebook is live and just like listening to a DJ between songs, picking up the phone and surfing through the feed does reconnect you to the feeling of community - even if it is one way.

I also do miss some of the groups on FB. They were really useful and helped me collaborate with other people on projects and interests. I miss these resources a lot.

An interesting set of studies recently released tend to corroborate my experiences and is summarized here: https://www.nytimes.com/2019/01/30/health/facebook-psychology-health.html

So, now that my FB account is really deleted and gone, what's next? Well, I don't intend to go back to FB. The positives of being FB free greatly outweighs the downsides. I have been trying to find other ways to collaborate which, have been met with mixed results. More on that later.

For now, I'm going to just continue to enjoy the benefits and see what comes from it.